What to Expect in Red Dead Redemption 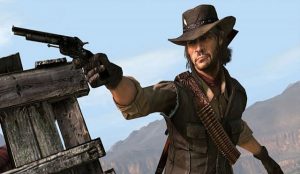