Can we consider a Computer as Musical Instrument 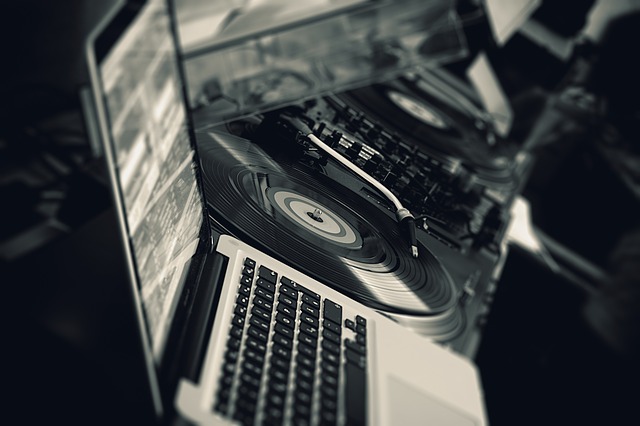