Why Your Fan Might Be Causing Your PC Problems 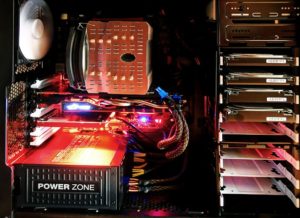 Is your CPU overheating all the time? 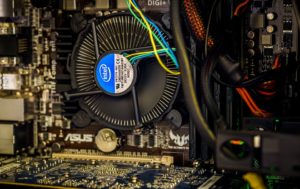 or those who have recently upgraded your processor and observed the temps can be higher or more than what others are enduring that has an identical processor, there are a few things you can do to verify that your computer’s processor is overheating.

Use a reliable program to check on your computer’s current temperature. Programs that you can count on include Speedfan and Cpuz.

Here is what you have to check before doing anything else:

Upgrade your cooler fan. A cooler fan that works with heat pipes exhausts heat better and thus cools your computer with more efficiency. Get a quality thermal paste to replace the old one. You will be surprised what simple replacement in thermal paste can do. Choose to use a liquid set up but expect to pay higher price for it.

The CPU is the most essential part to cool in a computer. It is where all of the activities take place from running a data to storing important files. Get the most efficient cooling system to save you from spending more due to frequent over heating and breakdown.